A Retreat with North Koreans 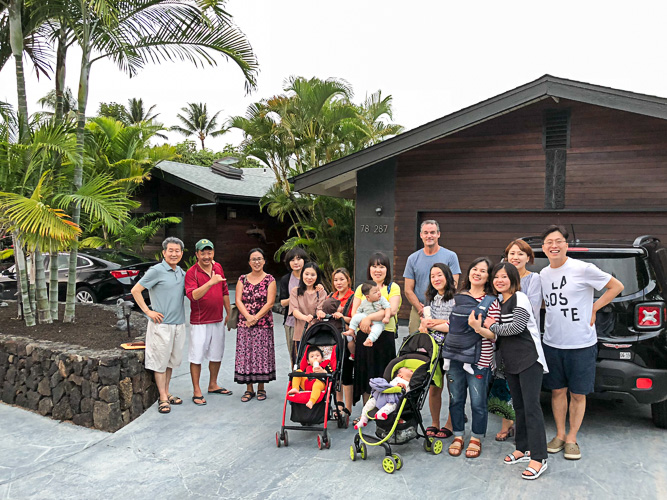 I was recently asked to preach on the baptism of Christ and found myself thinking about the love, delight and affirmation of the Father toward Jesus. It comes through the dove settling on Jesus and also through the voice from heaven – “You are my son, whom I love, with you I am well pleased.” This delight and love from heaven is not only evident in the baptism story, but also in the transfiguration (Mark 9) and anointing at Bethany (Mark 14). God singled out Jesus, not once, but three times in Mark.

Then I started to see that the same love, delight, and affirmation Jesus experienced at his baptism, flows through Jesus to individuals in Mark. Jesus clearly singles people out again and again, focusing his compassion and healing, forgiveness and love towards specific people like the paralytic (Mark 2), the man with the shrivelled hand (Mark 3) and the woman who was bleeding for twelve years (Mark 5).

Over the years, as we have facilitated retreats we’ve noticed this same dynamic happening, and its amazing to watch it unfold. God is still singling people out, revealing his love and delight towards them. And then through them, God is touching others around them with his love and grace.

This month we had the unusual privilege of providing a retreat for people who have escaped from North Korea. Our Korean American friend Jimmy, a staff member with YWAM Kona, helped to make it happen. Through generous donors we were able to offer this short retreat for no charge. Our lives will never be the same.

One of the precious people who attended the retreat is Ki-won Chun (http://www.durihanamission.org/about-us/) – whose life and work is truly a miracle. Referred to by journalists as the Schindler of North Korea, he is a rescuer. Several countries have tried to have him killed, but he lives on with humility and joy. Years ago when Ki-won was imprisoned, a guard interrogated him and beat him relentlessly. This guard was amazed at Ki-won’s faith and ability to endure suffering, and through this became a believer. Later that very guard married Ki-won’s daughter!

As Norm and Lori, Rick and Michele, and Evy and I hosted this retreat we were honoured to become friends with these North Koreans who love their people and even now are in the process of rescuing others. During the retreat Ki-won showed us pictures of women who are right now in the process of being rescued. Many of the women who attended the retreat are those he has helped to escape from the atrocities of North Korea.

I’ve never been on a retreat with so many infants! Most of the women had beautiful babies with them, that Jimmy kept referring to as signs of hope. Somehow in the midst of the suffering and oppression, God is still singling people out and delighting in them, and through them and their children he is showing the world that GOD IS GOOD.