Back to the Birds 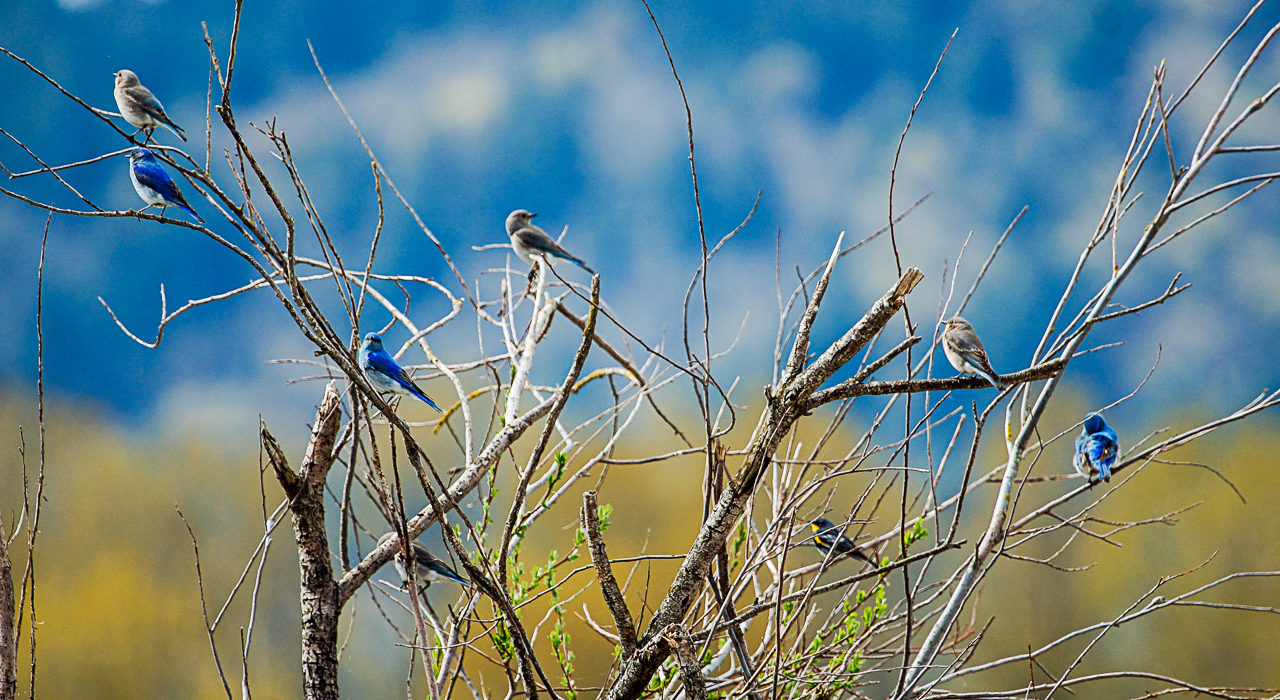 The ministry of the MARK Centre is embarrassingly simple. Again and again we are making space for God, giving people the gift of time to slow down and open up to a God who keeps showing up and surprising us with his love and grace.

Last week I was privileged to speak to a group of Koreans, in the first days of their discipleship training program with YWAM Kona, Hawaii. On the second day of teaching I decided to give the students a 30-minute solo time. I sent them off with a single-page handout with some verses from the lips of Jesus on God’s care for us and his care for birds. I told them to enjoy God’s creation and see what happens. Who knows? God might speak to you through birds?

The next day I asked if anyone had something from their solo time that they’d like to share with the whole group. A young man spoke first. He told us how he decided to climb a banyan tree and how butterflies encircled him. He also enjoyed a bird that seemed to be staring at him. But he longed for more, and as he listened he had a conviction develop within his heart. He realized he needed to forgive his family, reach out to them and be reconciled. At that point he began to cry as he told us of his deep hatred toward his family.

After his solo time, he phoned every member of his family back in Korea. He apologized for his hateful attitude and was deeply touched by their responses. Each one of them said the same thing to him, “I forgive you, and…I love you.” He told us how amazed he was by the messages he was receiving from his mother and siblings, but he knew his father would be the hardest for him to speak with, so he phoned him last. When his father forgave him and extended the same message – I love you – he felt free. A weight of bitterness seemed to lift off of him. His tears were contagious and his openness and vulnerability impacted us all.