Serving Some who Inspire Others 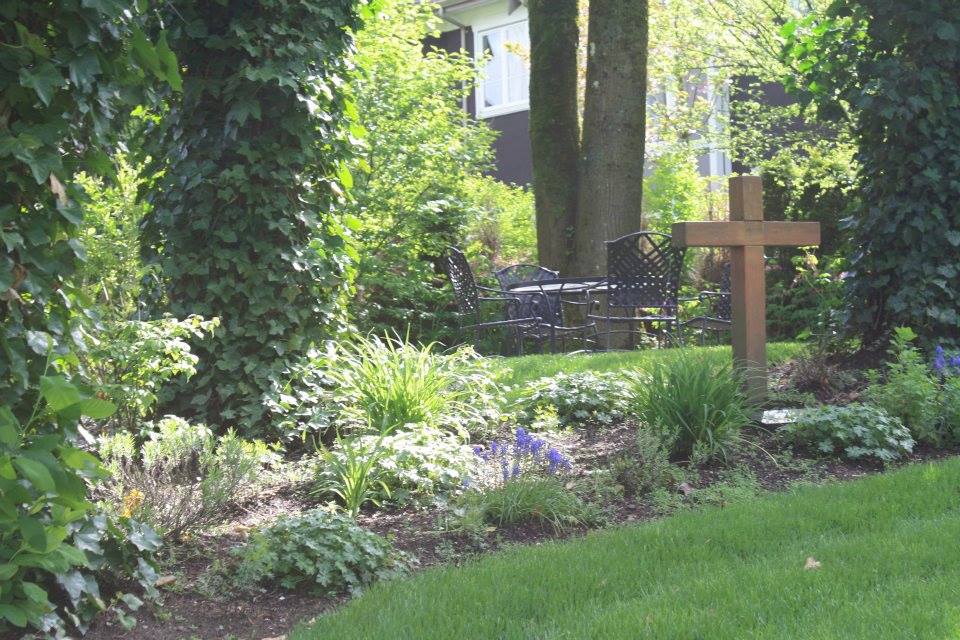 In 2007 a new friend by the name of Robin helped 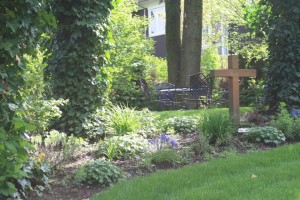 us develop an overriding goal. It’s a big dream – to serve thousands who will inspire millions to embrace a lifestyle of listening to God. How is this unfolding lately?

One way it is happening is through training young adults in discipleship settings and using our workbook Your Ears Will Hear. Recently I was in Hawaii training young adults to listen to God with YWAM. They were from about 7 different countries and their hearts were hungry to hear the voice of the Good Shepherd. All the students had their own copy of our workbook and journaled what they felt God was speaking to them as they listened.

I was grateful to be invited to come back to YWAM Kona in April to teach a group of Koreans – some who speak English, others who do not. The woman who invited me suggested it would be nice to have some of our workbook in Korean. I agreed, but we didn’t have a plan to make it happen. About a week later I was preaching at a church in Abbotsford and met a Korean couple after the service. “And what do you folks do?” I asked. “I translate literature from English into Korean” the woman answered. She went on, “I translate mainly for an organization called YWAM…” It was great to have both of them for a visit at the MARK Centre and now she has translated a portion of our book into Korean that I will use in YWAM Hawaii in April.

Another friend of ours has many connections in the Arab world, and one of these friends has recently translated Your Ears Will Hear into Arabic. So we currently hope to raise $1,500 so we can print and give away 500 copies in Egypt and other parts of the Arab-speaking world.

A year ago Hannah heard God’s voice in a remarkable way and immediately inspired others. When I visited her school in Alberta last week I was excited to see a culture of openness to listening to God among the teachers and students. Next week a new group of grade nines from Hannah’s high school (Fort Saskatchewan Christian) will be staying at the MARK Centre as they serve among the poor and needy in Vancouver. We are looking forward to listening to God with them and pray that the voice of the Good Shepherd will be heard. And if even one student hears something, it could be through him or her that many others are inspired.

Every week we are grateful for opportunities to serve some who are inspiring others. Individuals and groups are taking time to hear God’s voice at our Chalet that is dedicated as a place of listening. Recently during a day of training for leaders in our rooftop chapel a pastor took some time to ponder the very question Bartimaeus heard from Jesus, “What do you want…?” I was impacted by his answer as he listened to his heart and shared with all of us – “I want to be a contemplative pastor. I want to listen to God and be attentive in the midst of the busyness of life. I don’t want to simply react as a leader. I want to be guided by God and lead people from a place of listening to God myself…”

Thank you for praying for us at the MARK Centre as we serve some who are inspiring others to hear the voice that changes everything.