What a Friend we have in Jesus 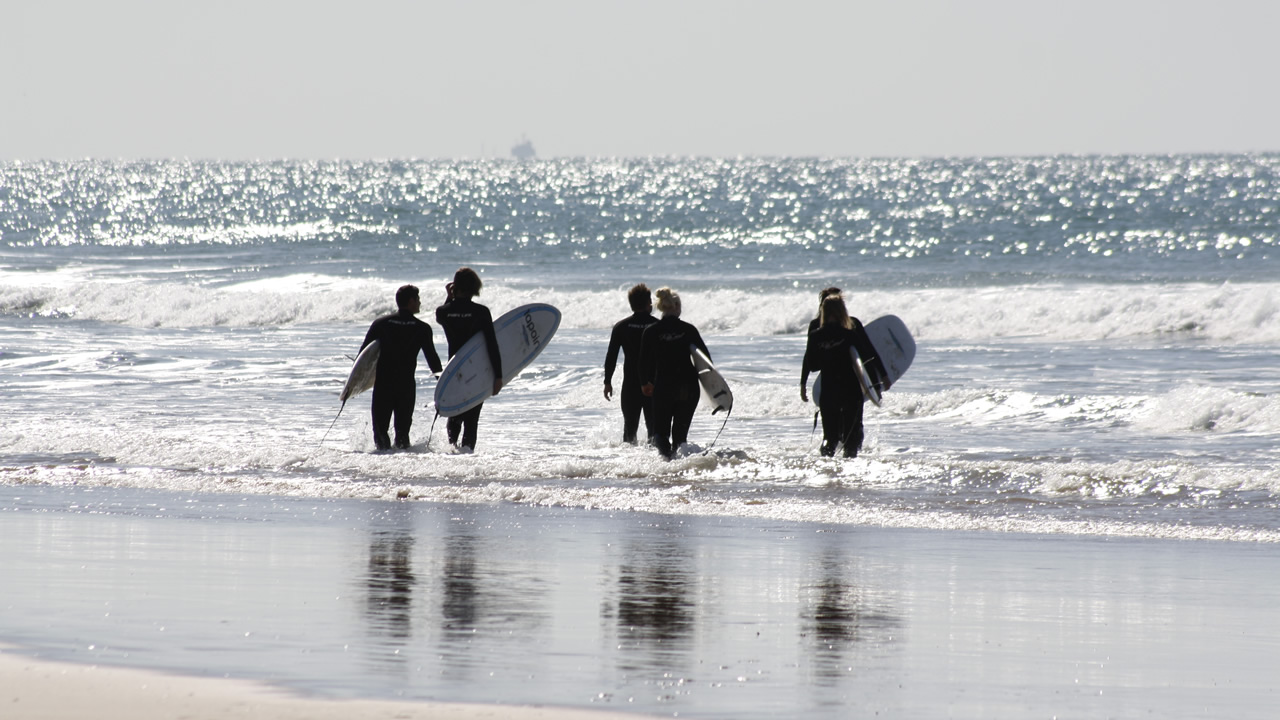 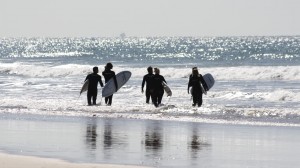 On a recent retreat one of the participants received a picture. Matt saw something in his mind that impacted him that weekend – and as he relayed it to the whole group – inspired many of us.

Matt is a leader with YWAM (Youth With A Mission) who was honest with us in the opening session of the retreat:“I have never been on a retreat. I think in terms of “advancing”, not “retreating”…But Matt dove into the retreat wholeheartedly and the beautiful picture he received part way through is what I want to convey to you in this story.

Matt saw himself and his buddies arriving at a beach near sunset, running out with their surfboards to try to catch some waves before it got too dark. As he was running with joy to the beach he noticed that Jesus was among him and his friends, running with a surfboard. The picture is extra meaningful because Matt had shared with all of us that “…I was somewhat afraid to come on this retreat because I thought God might reveal that I’ve been doing it wrong all these years…” The picture came with affirmation and energy. It’s as though God was speaking to Matt and saying, “I’m with you. And I’m with you as a friend.”

As we lead retreats people are being surprised in similar ways to Matt. We come with some fear, with a sense that we deserve rebuke or correction. Then God comes to us in a way that surprises us. It happens in different ways; sometimes it’s through circumstances or a Scripture verse. In this case it was a beautiful picture. As pictures like this come we realize God is more gracious to us than we are to ourselves.

The picture Matt received is speaking to me. This morning I sat in silence and enjoyed the truth that Jesus is with me, and he is with me as a Friend. He is an unusual Friend, who speaks into my journey like no other friend can. Jesus is a merciful Friend who treats me with kindness.

Jesus once spoke something to his disciples that blessed me this morning as I remembered it;

“I no longer call you servants, because a servant does not know his master’s business. Instead, I have called you friends, for everything that I learned from my Father I have made known to you.” (John 15:15)

Walking daily with the life-giving truth that comes with the picture Matt received is my desire. Jesus is with us all. And he is present as a Friend. I hope you can receive this truth today and enjoy the presence of Jesus with you in all that you do.

How is Jesus with you today?